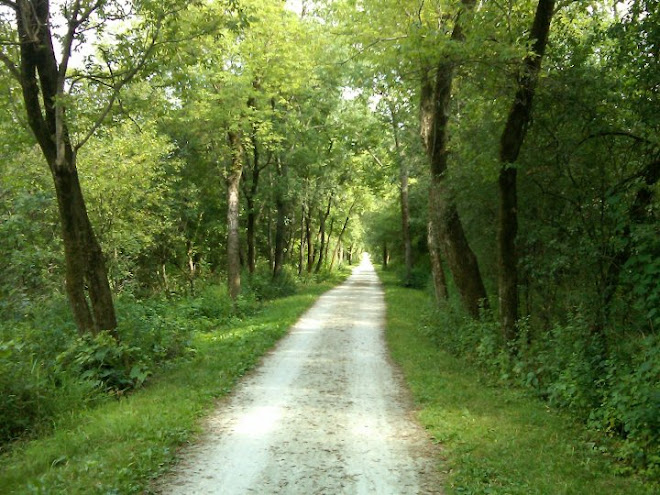 In February 2011 I was in Honduras with my father and the other missionaries on an Orphan Helpers Vision Trip, where I composed a few notes. Here's my first of them:

Today, we went to a center in Honduras where girls go primarily for their own protection. Most if not all of the girls have been sexually abused. This was the first time that most of the team members have served with Orphan Helpers. 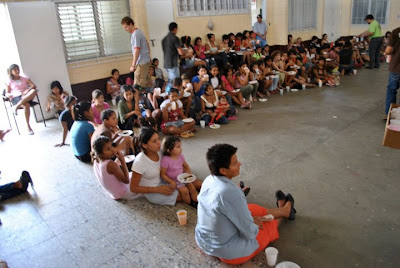 The pain in the eyes of the girls came as a shock to some of the team members that have never been, who expected to see a multitude of happy faces upon their arrival. My father reminded the girls in the center that no matter what they have done in the past, and no matter what others have done to them, they are all beautiful. God knows it, my dad knows it, and I pray that some of them who may doubt it might know it as well. 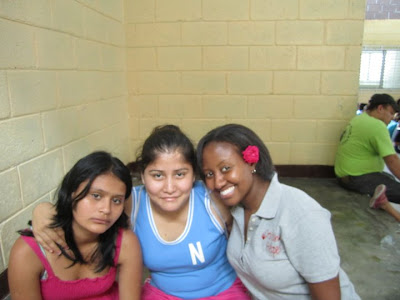 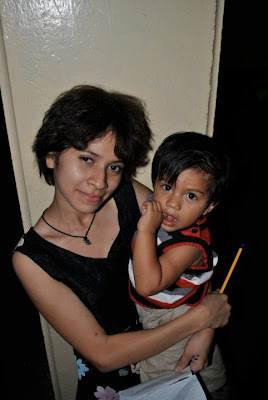 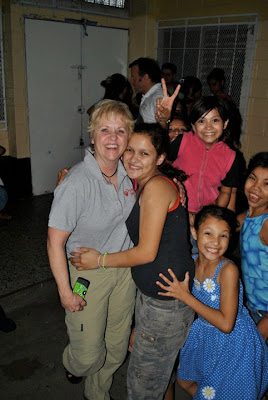 For girls struggling with loneliness (one girl missed her own little girl who had been taken from her) - that they would learn to walk closely with the ¨Friend who sticks closer than a brother (Proverbs 18:24), who will never leave them nor forsake them (Hebrews 13:5).¨

For girls bound by the bitterness that stems from unforgiveness and hatred towards those that have wronged them and brought so much pain into their lives, including family members who have sexually abused them, prostituted them, and done other horrible things to them.
Posted by Adam Garrett at 7:38 PM